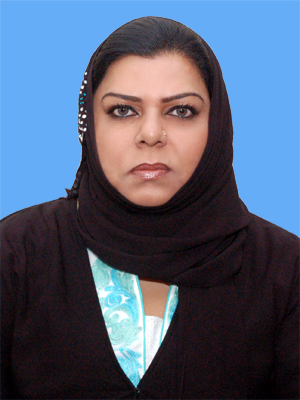 Bio: Sehar Kamran was born on July 21, 1981 in Sindh,Pakistan.Sehar Kamran is elected Member of the upper House of the Parliament of Pakistan for the term 2012-2018. She has been awarded ï¿½??Tamgha-e-Imtiazï¿½?ï¿½.

Are you a Fan of Sehar Kamran? Upload an Image Here
Comments