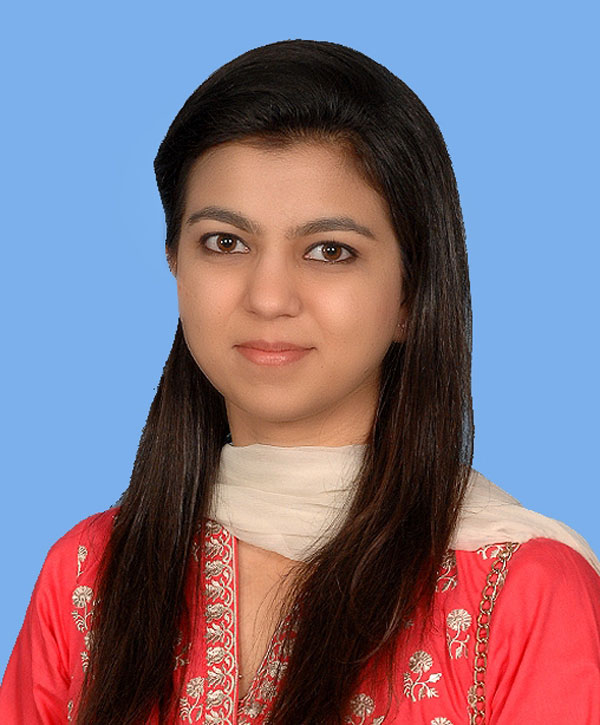 Bio: Shaza Fatima Khawaja was born on 2 April,1984 in Sialkot, Pakistan. She has been elected as a Member National Assembly in 2013 elections on rserved seat for women.

Are you a Fan of Shaza Fatima Khawaja? Upload an Image Here
Comments