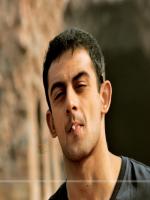 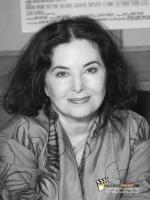 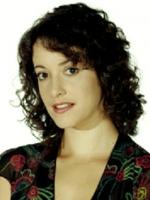 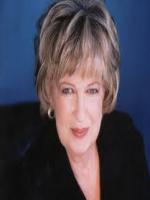 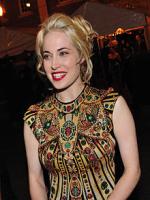 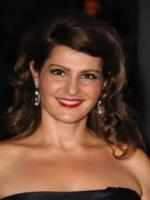 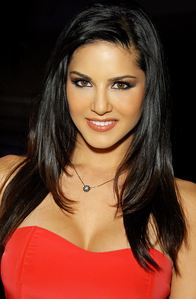 Bio: Sunny Leone is a Canadian actress business woman model and former pornographic actress. She was named Penthouse Pet of the Year in 2003 and was a contract star for Vivid Entertainment. She married to a Daniel Weber on 20 January 2011.

Are you a Fan of Sunny Leone? Upload an Image Here