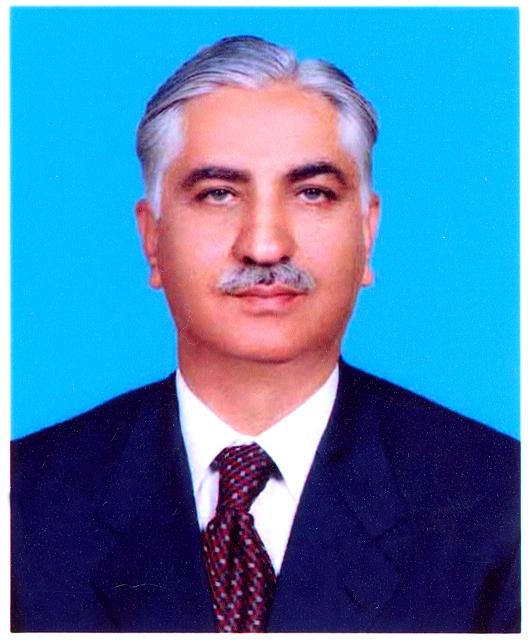 Bio: Syed Nayyar Hussain Bukhari was born on December 23, 1952 in Rawalpindi Punjab,Pakistan. He is a Pakistani politician. He served as Leader of the House in the Senate of Pakistan. He has been a member of senate since April 17, 2009 and will serve up until 2015.

Are you a Fan of Syed Nayyer Hussain Bokhari? Upload an Image Here
Comments