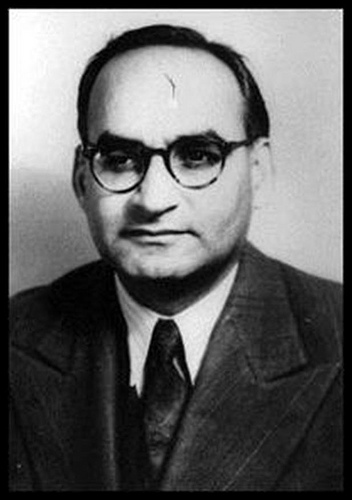 Bio: Chaudhry Muhammad Ali was born on July 15, 1905 at Jalandhar. He received his early education from Primary school Nahangal Anbia which was later upgrade d to Middle School. In 1951, he was appointed second Finance minister of Pakistan and won the slot of Prime minister in 1955

Are you a Fan of Chaudhry Muhammad Ali? Upload an Image Here
Comments