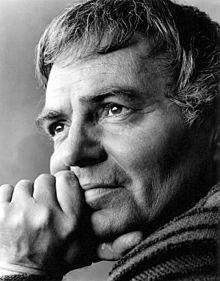 Bio: James Neville Mason was an English actor. After achieving stardom in his native Great Britain he was the top box office attraction there in 1944 and 1945 he made the transition to the United States and became one of the biggest stars in Hollywood starring in iconic films such as The Desert Fox A Star Is Born 20000 Leagues Under the Sea Lolita North by Northwest Journey to the Centre of the Earth Bigger Than Life and Julius Caesar.

Are you a Fan of James Mason? Upload an Image Here
Comments