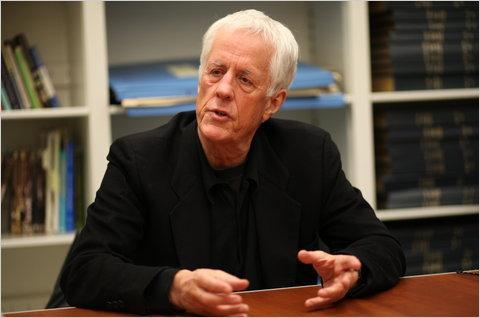 Bio: Michael David Apted, CMG is an English director, producer, writer and actor. He is one of the most prolific British film directors of his generation, and directed the Up Series of documentaries and the James Bond film The World Is Not Enough.

Are you a Fan of Michael Apted? Upload an Image Here
Comments