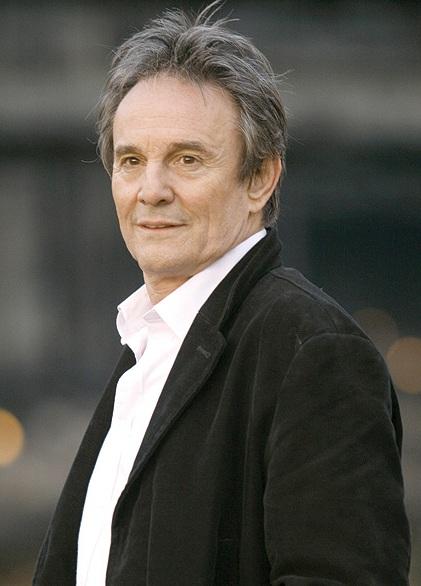 Bio: Murray Seafield SaintGeorge Head is an English actor and singer most recognized for his international hit songs Superstar from the 1970 rock opera Jesus Christ Superstar and One Night in Bangkok the 1984 hit from the musical Chess which topped the charts in various countries and for his 1975 album Say It Aint So. He has been involved in several projects since the 1960s and continues to record music perform concerts and make appearances on television either as himself or as a character actor.

Are you a Fan of Murray Head? Upload an Image Here
Comments