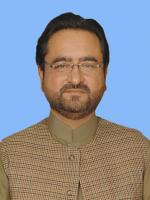 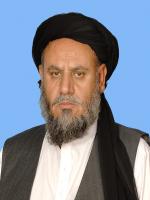 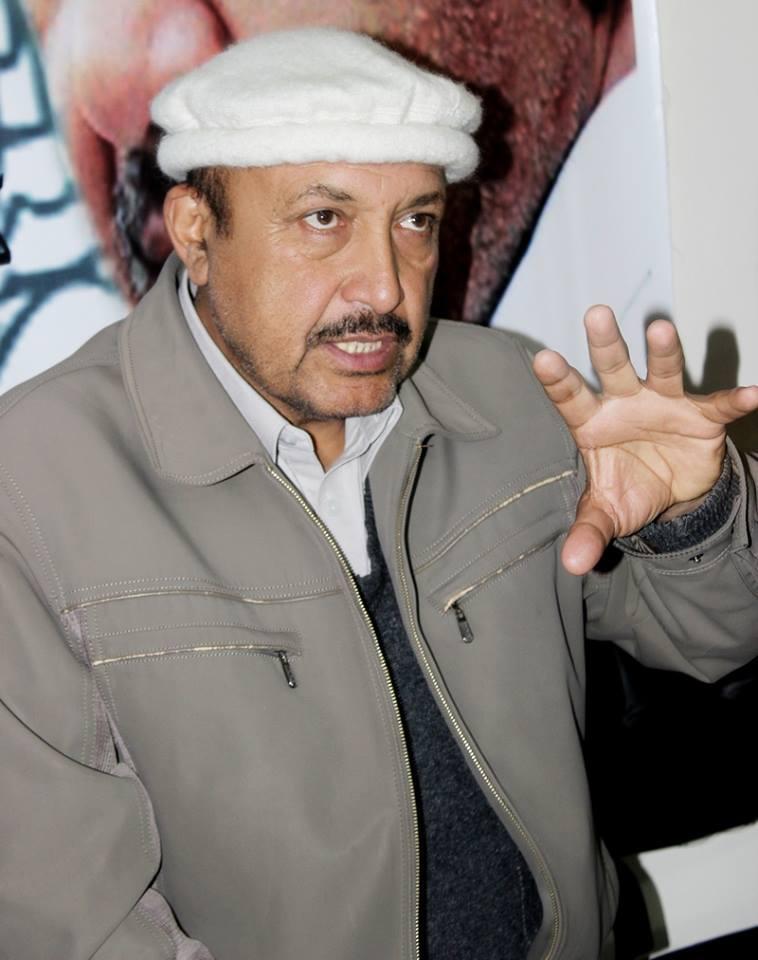 Bio: The Balawaristan National Front is a minor political party seeking the independence of Northern Area Balawaristan (officially known as the Gilgit-Baltistan) located in Pakistan, as well as Chitral and Kohistan, in neighbouring Khyber Pakhtunkhwa province. The party also claims regions in Indian-Administered Kashmir, Kargil and Ladakh, as part of its historic territories. The party is represented in the 33-seat Gilgit Baltistan Legislative Assembly by a single member, Nawaz Khan Naji.

Are you a Fan of Nawaz Khan Naji? Upload an Image Here
Comments