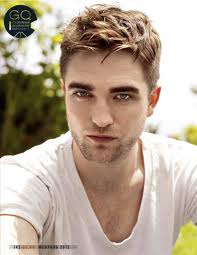 Bio: Robert Douglas Thomas Pattinson is an English actor, model, musician and producer. Pattinson started his career by playing Cedric Diggory in Harry Potter and the Goblet of Fire. He later landed the leading role of Edward Cullen in the film adaptations of the Twilight novels by Stephenie Meyer, and came to worldwide fame, thus establishing himself among the highest paid and most bankable actors in Hollywood.

Are you a Fan of Robert Pattinson? Upload an Image Here
Comments