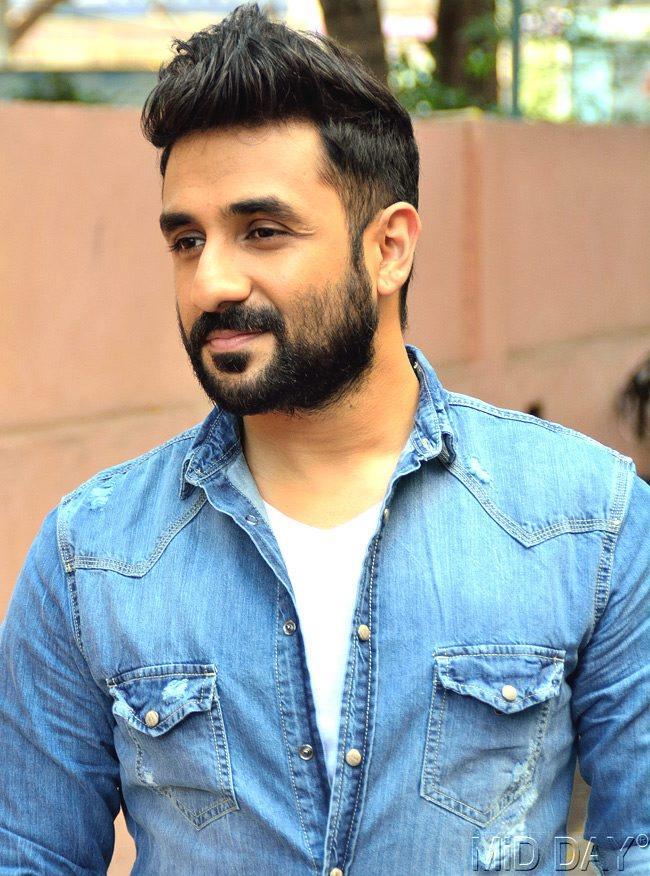 Bio: Das is acknowledged by stand-ups as the pioneer of the Indian stand-up scene, but he himself has expanded his oeuvre to include acting (in Hindi cinema), music (with his band Alien Chutney) and entrepreneurship. 2014-15 has been a great year for him: His current show Unbelievablish has had sold-out performances in India and abroad, he has headlined venues in the US, and he was the first Indian to be signed on by the Los Angeles-basedCreative Artists Agency

Are you a Fan of Vir Das? Upload an Image Here
Comments