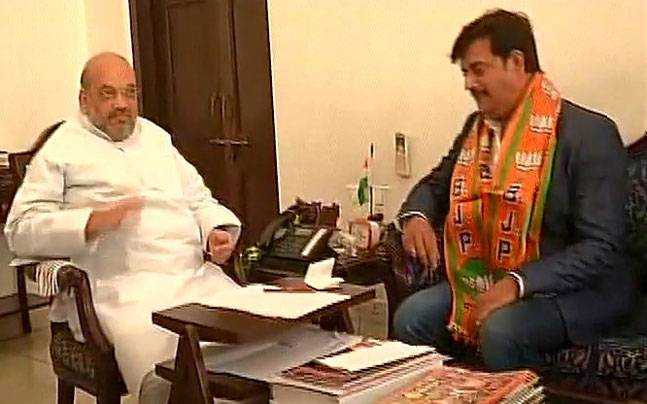 The ceremony took place at 10 am at Ashoka Road in the national capital. After joining the party, the Ravi Kishen said, "I have come to the party that thinks for the poor, my focus is on development not on insulting others."

Both Tiwari and Kishan are well known faces in Bhojpuri and Hindi cinema. Prior to this, Ravi Kishan was a member of the Congress party and contested on their ticket in 2014. Tiwari was inducted in the party ahead of the 2014 General Elections and successfully contested from the North-East constituency in Delhi. 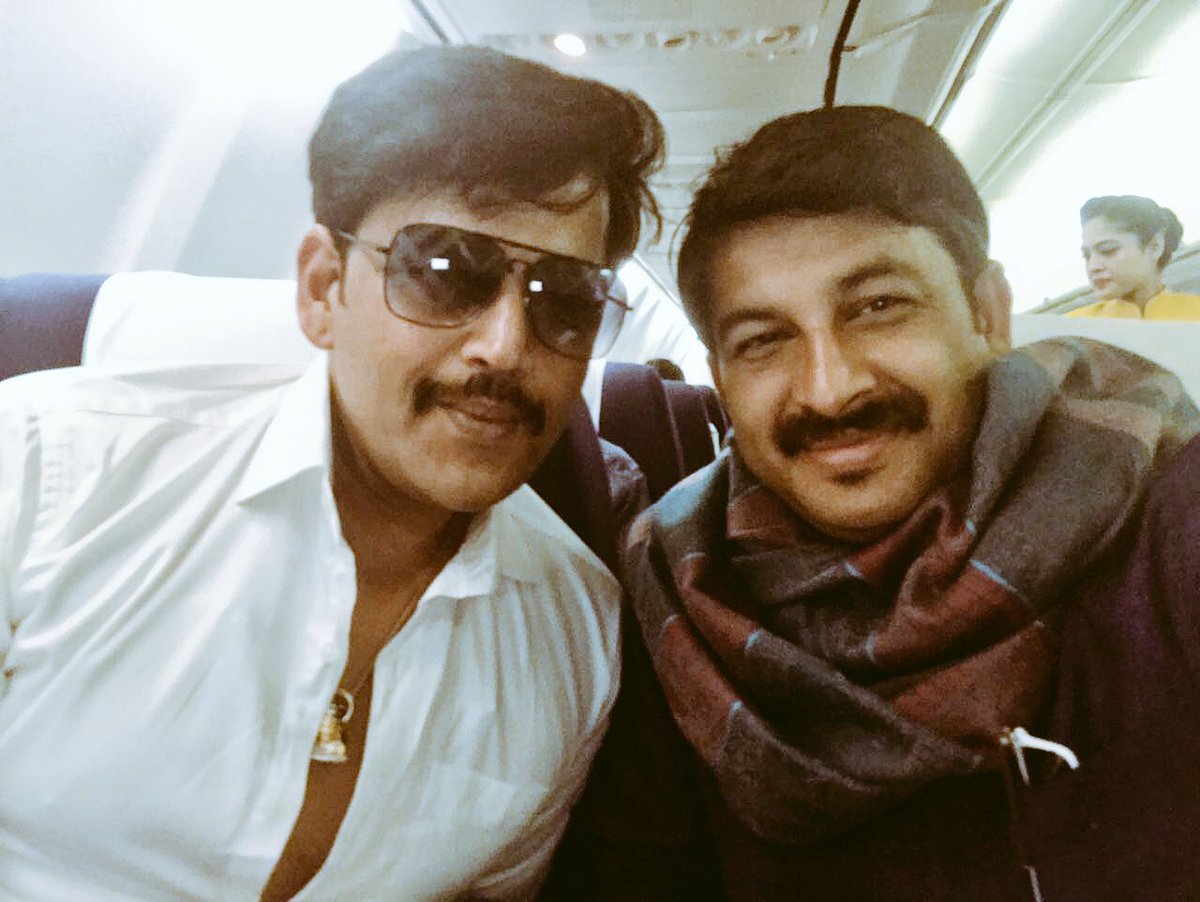 After assuming charge as BJP’s Delhi president, Tiwai launched a campaign against the ruling-Aam Aadmi Party and Delhi Chief Minister Arvind Kejriwal. He asked the party workers to carry out a door-to-door campaign in an attempt to ‘expose’ the failed promises made by Kejriwal and AAP during the assembly elections. He had also sent a team of youth party workers to Punjab who campaigned against AAP under the banner of ‘Pol Khol’.