Commando 2: The Black Money Trail (or simply Commando 2) is an upcoming 2017 Indian action film, directed by Deven Bhojani and produced by Vipul Amrutlal Shah. The film is a sequel to the 2013 film Commando: A One Man Army. The principal photography of the film commenced on 17 February 2016.Vidyut Jamwal and Adah Sharma will be playing lead roles in the film. The film is scheduled to release on 3 March 2017

Vidyut Jammwal is a solid action star and his stunts are the only reason you manage to sit through this never-ending tale of 'catch-Vicky Chadda-if-you-can'. The opening scene is spectacular. Sadly, the cat and mouse game between the cops and the criminal is not one bit exciting as the story pretends to be more intelligent than it is. Every move is far-fetched and preposterous. Why would the cops, who accidentally witness Chadda's confrontation with their co-member Karan (Jammwal) just stand there staring at the two blatantly, knowing they could get killed! All your doubts about this chase are left unanswered like the bizarre instance mentioned above. The Home Minister comes across like a jobless person, who has nothing else to do in the world, except for making inane phone calls to these undercover agents. 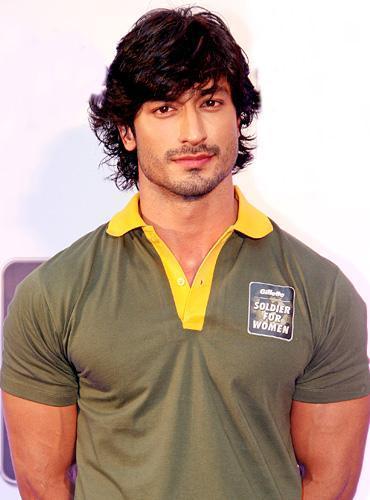 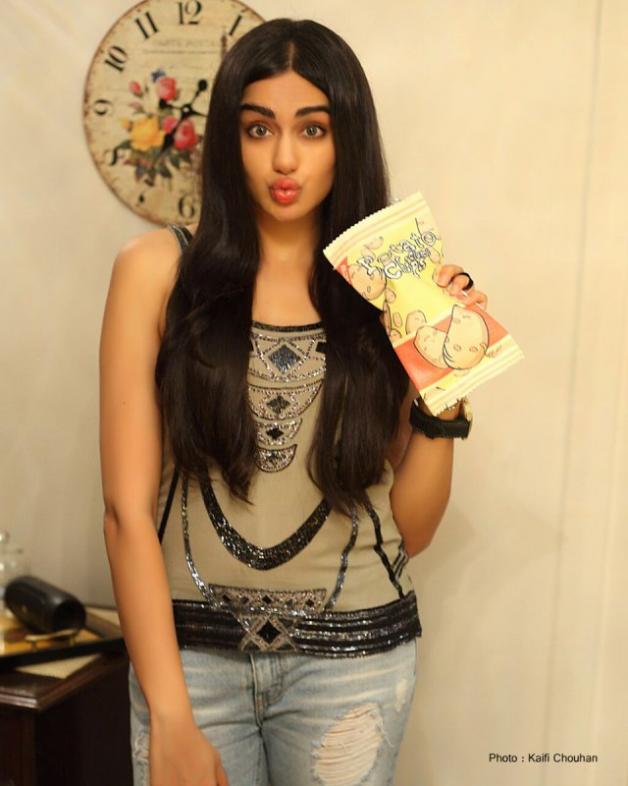 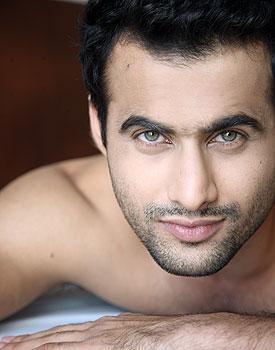 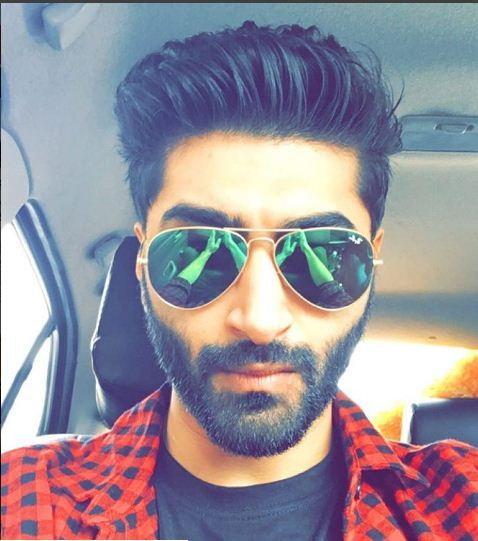 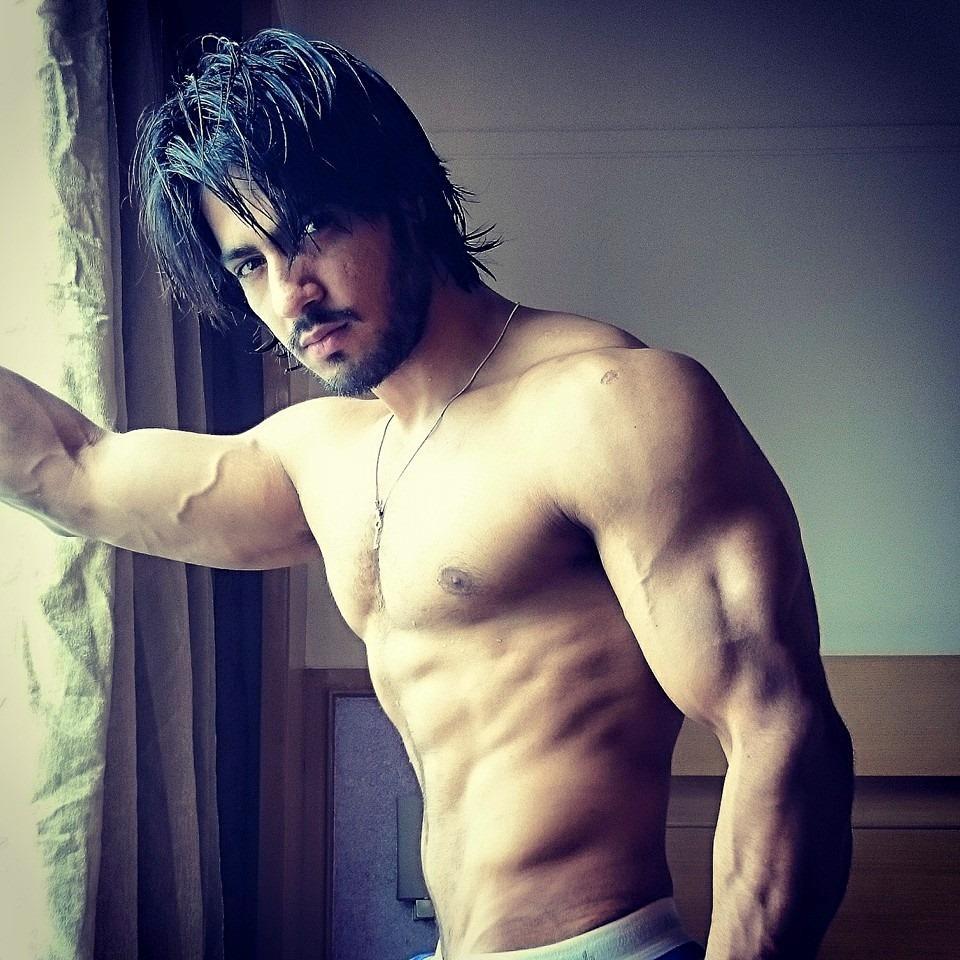 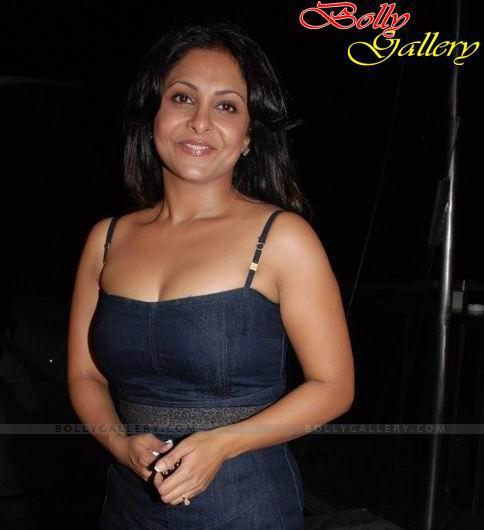 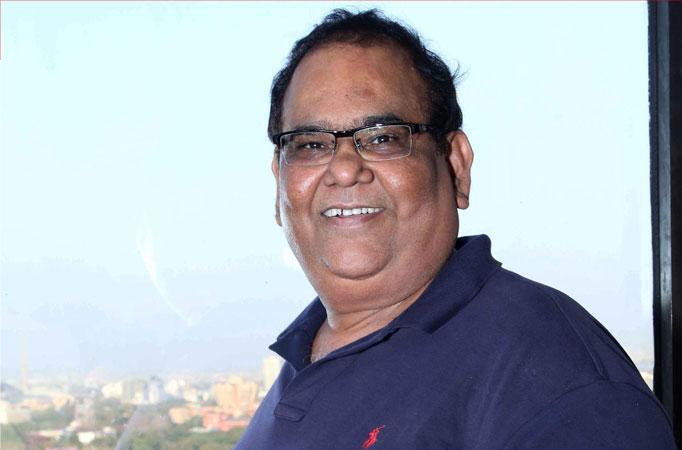 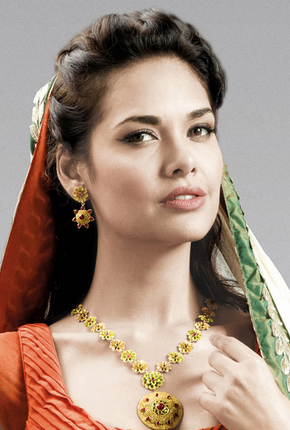 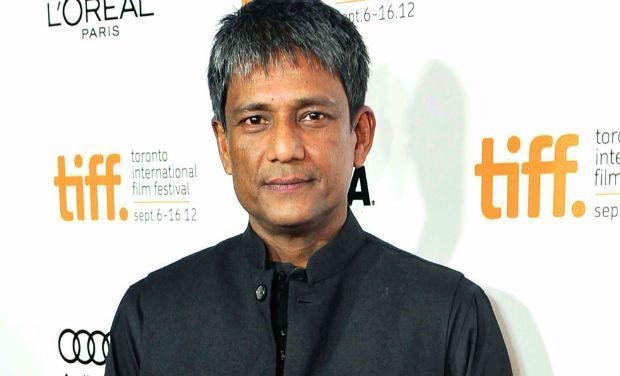 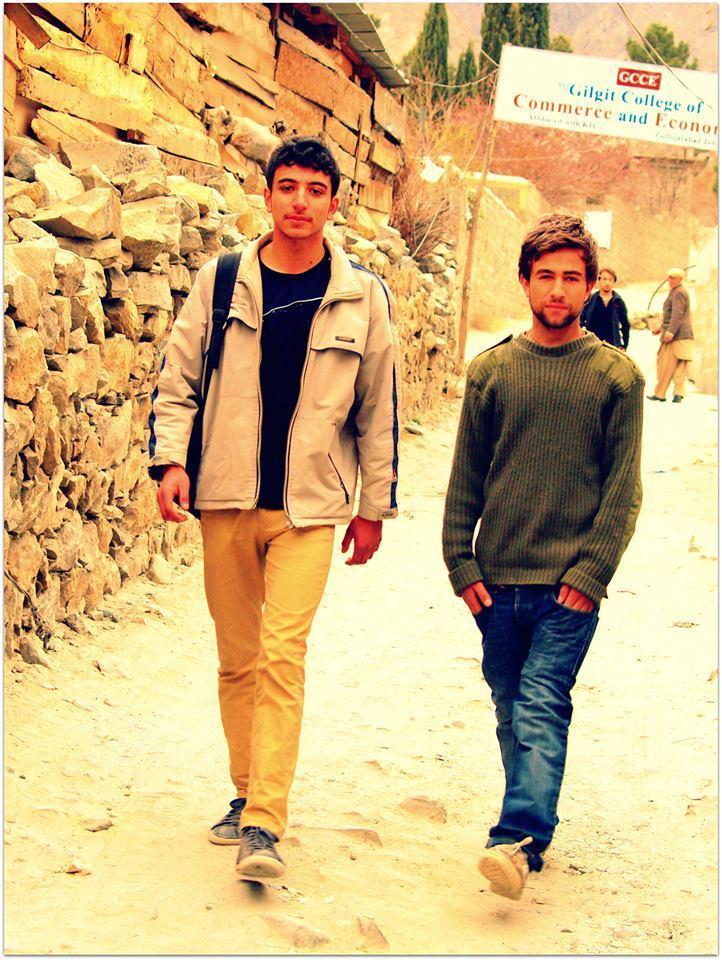