One of the most interesting at Winter Olympics at Sochi Russia, are the outfits of Johnny Weir’s ‘Hunger Games’.

Johnny Weir who has been known for “crazy fashion sense” appeared in a series of outfits, which was worth watching at the Sochi Olympics 2014. The most amazing thing at Olympics was to watch the performance of the Johnny Weir who is skating champion, the current NBC commentator and the future fashion icon for Putin trolls everywhere.

With an intention to attract Russia’s LGBT sponsors around their TVs, with the co-commentator Tara Lipinski, Johnny Weir appeared in a series of outfits on air.

Among the various outfits he wore, were fur coats ruffled shirt, and skinny jeans. His outfits were really eye catching, and were admired by participants at a large scale. The necklace he wore was Joomi Lim and the shoes which he wore seemed to be Louboutins. This was his outfit on Saturday.

While on Sunday he appeared with another marvelous outfit, the pearl necklace, the tightest pants he wore and the lipstick he put one looked awesome. He wore Erickson Bearmon necklace, this brand which is also loved by Kim Kardashian and Beyonce.

While on Monday, he wore, Billy Reid NYC jacket, Leather leggings by RAI LA, wedges by Rick Owens and a ruffled shirt.

On Tuesday, he appeared in a hot-pink outfit.

Weir himself may not have realized but his outfits  created fun at the best. 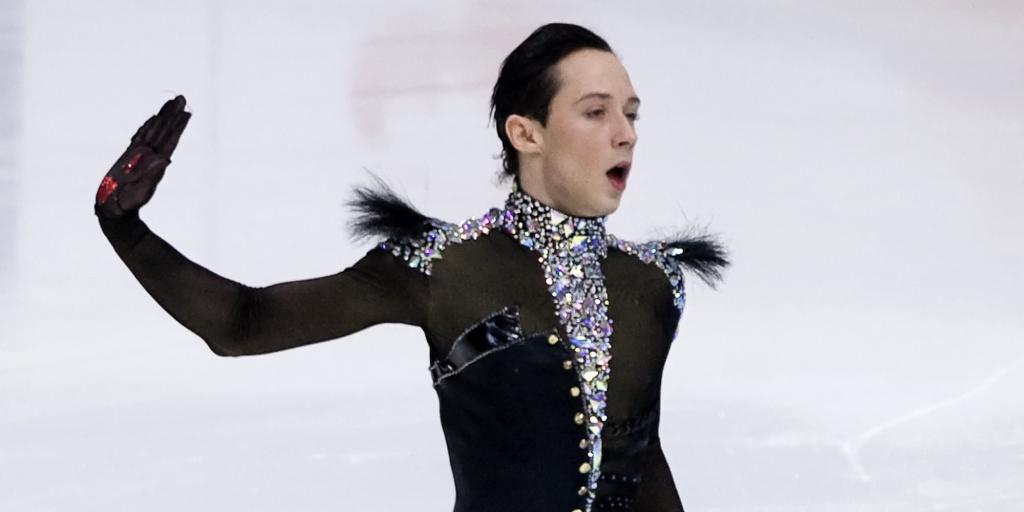