On Monday Justin Bieber shared two videos on Instagram with his former girl friend Selena Gomez who was notice to be indulged in some sexy routine.

The two videos thus shared took attention of the fans, which were taken off after the short time. In the other video he was seen to embrace Gomez while and pinned her to the wall.

Later the two videos were taken off from the Justin Beiber’s profile.

In one of the two video shares, they were seen to performing a quick dance numbers while in the other one Justin embrace Gomez.

After they were seen together on Friday in Texas where they were found kissing each other at Don Pepe’s McAllen restaurant, rumors of being in a relationship were circulated.

Don Pepe’s manager said, “It was Selena, Justin, his bodyguards and two other people." He added: "One looked like a friend and the other maybe a manager, someone who pays the bills."

Talking about the couple a source told Hollywood Life: “Selena is his heart and he wants to protect her and not drag her into anything or even give any implication that she’s part of something that she’s not,” adding: “It was simply weird and strange that she was even brought up and that really pissed him off.”

After spending two years together the couple has a breakup at the end of the 2012. The couple has been in an on again, off again relationship since 2012. 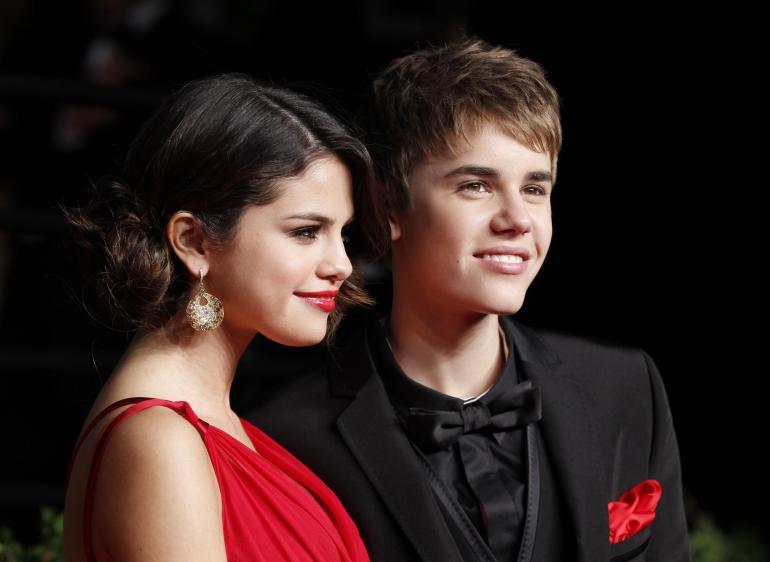