Politicians, Kings and Dictators in their Childhood

Autocracy, Democracy or Dictatorship there is always a person on the top of each country who rules it. Politicians, Kings and Dictators are the biggest triggers for change all over the world. Many of them have changed the world in many ways; some have done good things, others have worsened the world. The only thing same about all of them is they were cute and innocent kids once. Here are childhood pictures of some of the big names of history and of now.

1)Barack Obama Childhood Pictures (Born: August 4, 1961) Barack Hussein Obama II is the 44th and current President of the United States, and the first African American to hold the office. 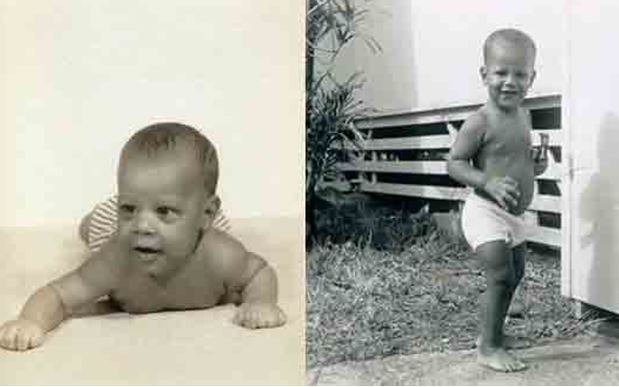 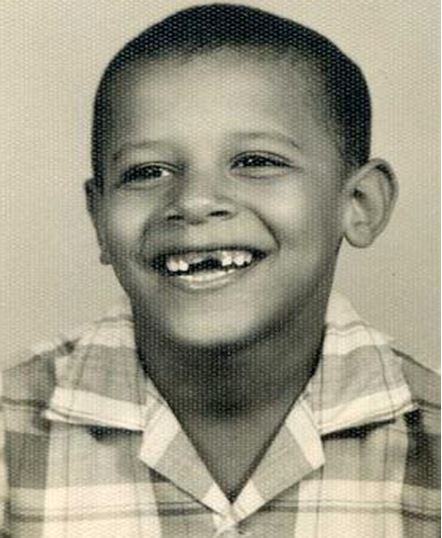 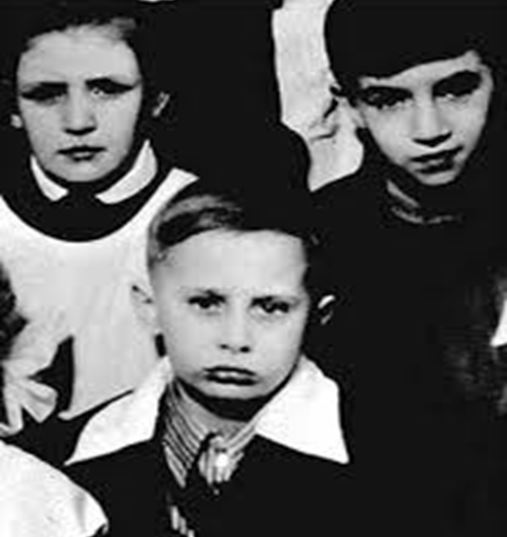 3)Xi Jinping Childhood Pictures (Born: June 15, 1953) He is General Secretary of the Communist Party of China, the President of the People's Republic of China, and the Chairman of the Central Military Commission. 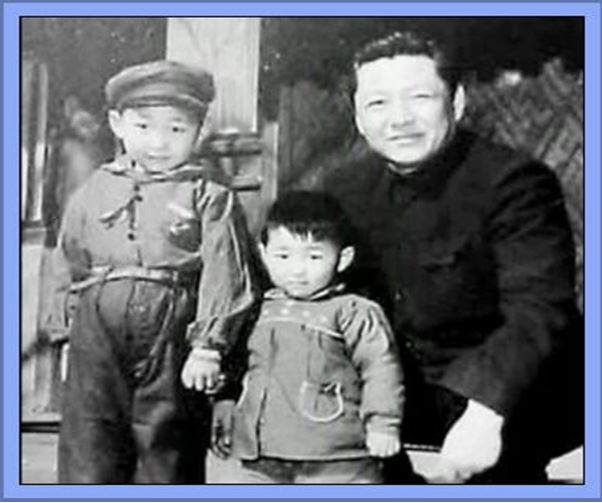 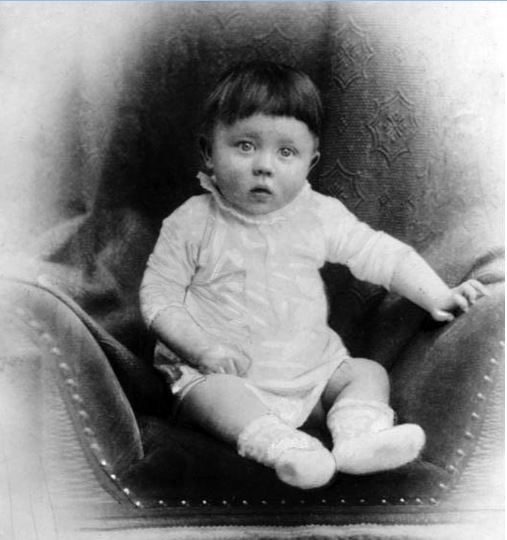 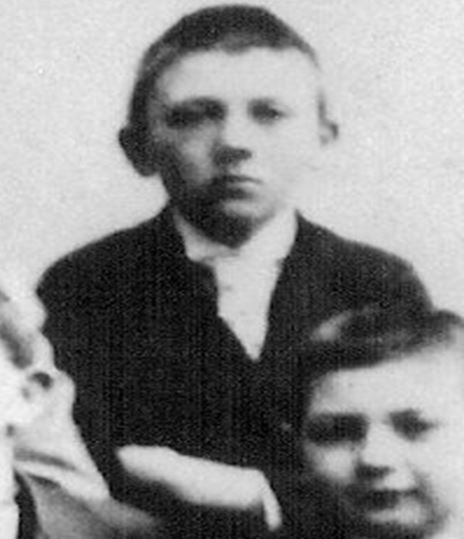 5)David Cameron Childhood Pictures (Born: October 9, 1966) He is the Prime Minister of the United Kingdom. 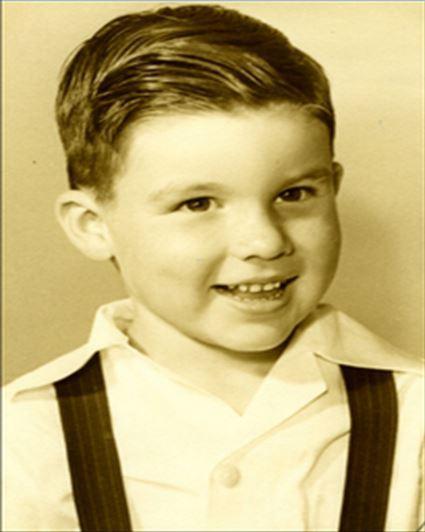 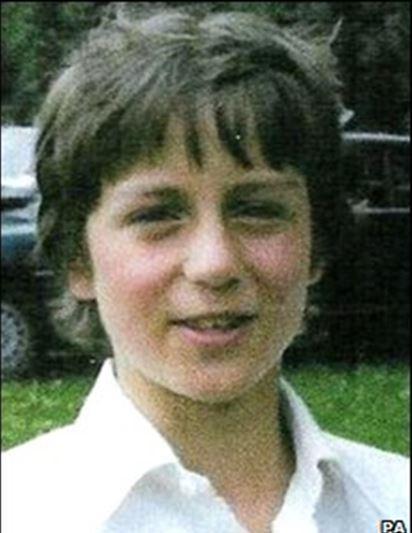 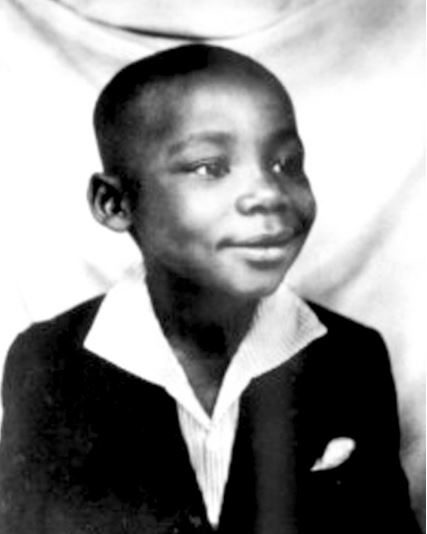 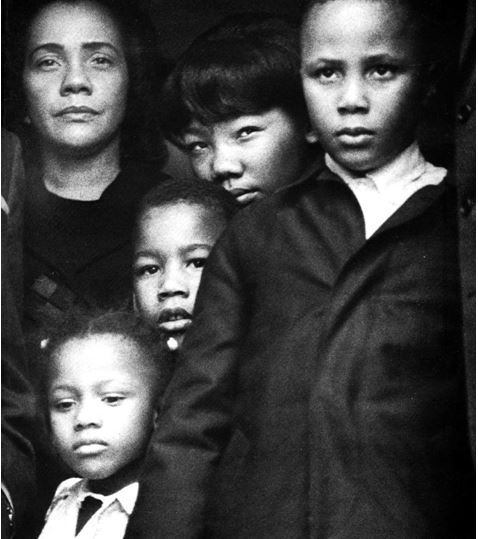 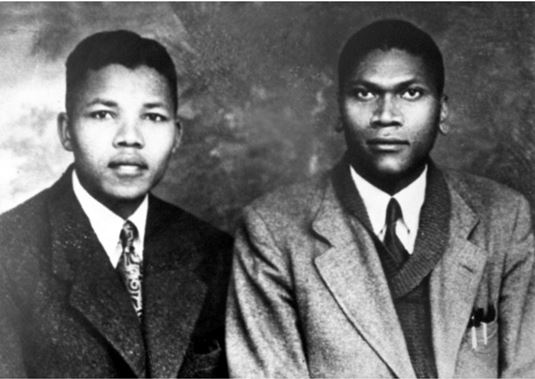 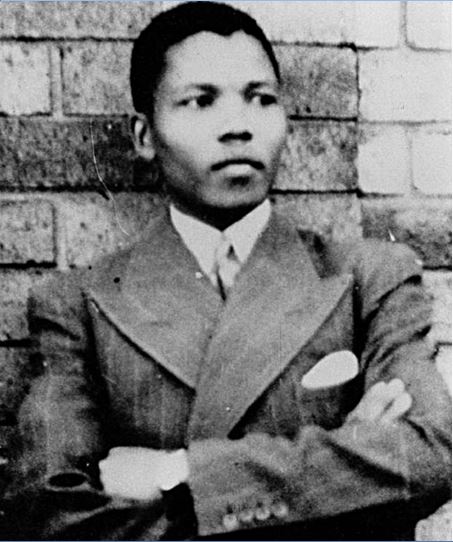 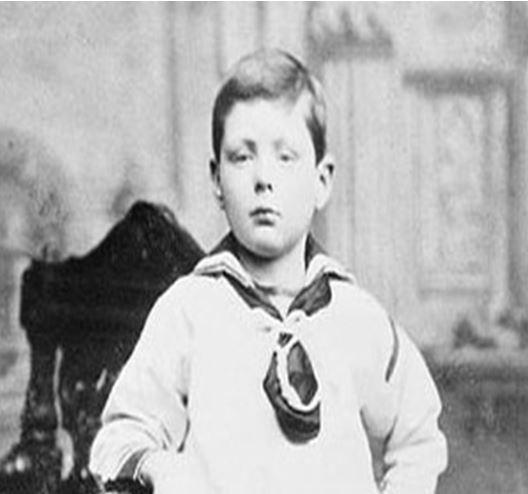 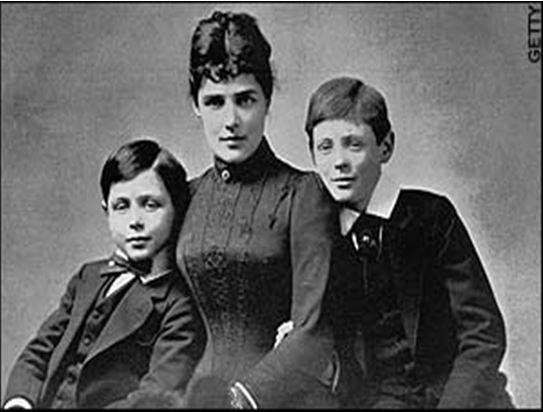 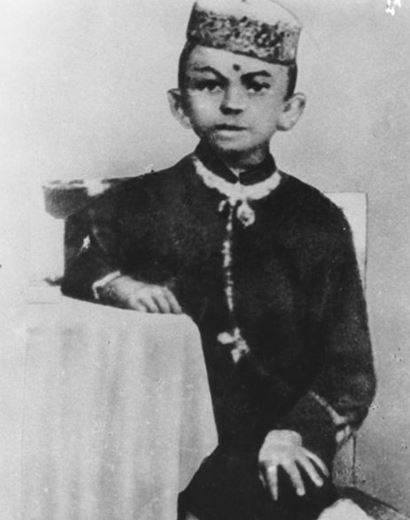 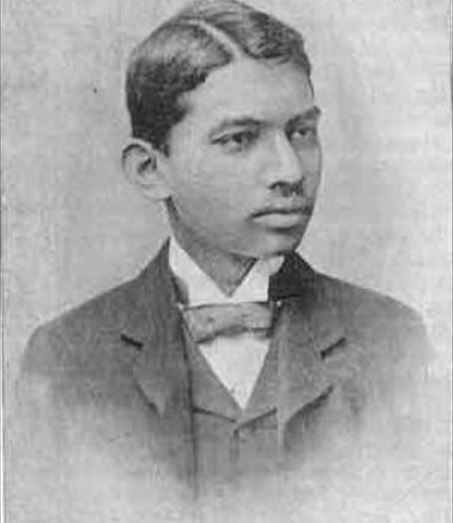 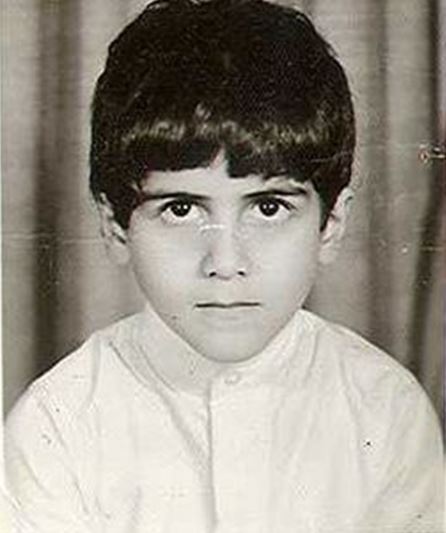