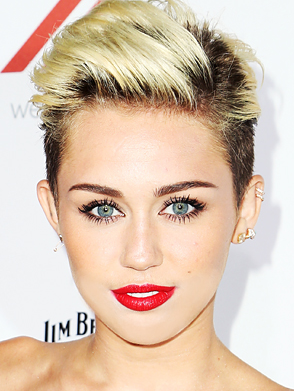 Bio: Miley Ray Cyrus is an American actress, singer, and songwriter. Her father is country singer Billy Ray Cyrus. She held minor roles in the television series Doc and the film Big Fish in her childhood.

Are you a Fan of Miley Cyrus? Upload an Image Here