Sixteen years after releasing the country single "One Voice," Billy Gilman has found another. The singer, who was 12 when he reached the Top 20 with that song, participated in the blind auditions for Season 11 of NBC's The Voice, which premiered Monday night. A sneak peek of Gilman's audition has been shared and will air during Tuesday night's episode. 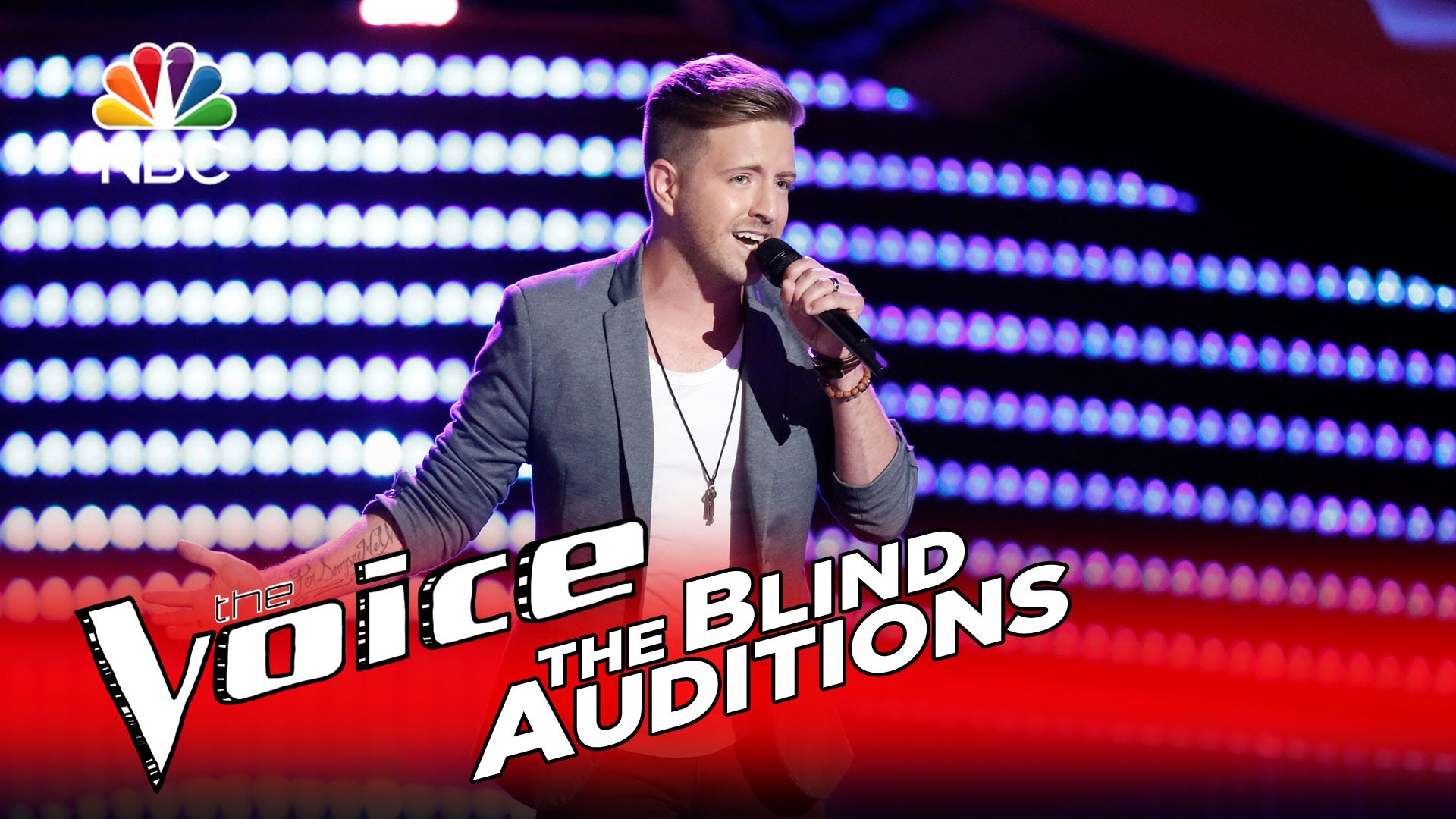 "I know Billy," Shelton said after he asked the Grammy-nominated singer his name, eliciting an "uh-oh," from Cyrus.Less than a minute into his passionate take on Adele's nostalgic "When We Were Young," Gilman received his first show of support from coach Adam Levine, followed closely by new coach Miley Cyrus. Although they both got in just under the wire, Blake Shelton and Alicia Keys also turned their chairs around to face Gilman, who was emotionally overwhelmed by the reception.

"I started out as a young country artist and had great success," the now-28-year-old said. "To finally be here in a moment where I can finally sing the way I so badly wanted to even then, and to finally stand here and be amongst you, it truthfully is such an honor." 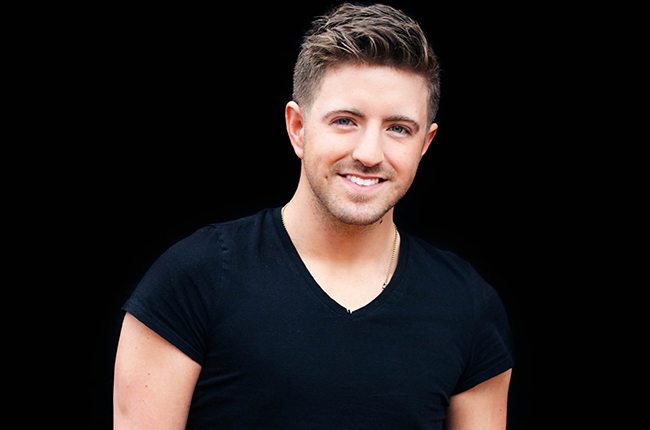 "When I was making my first album, that's when 'One Voice' came out," Shelton said. "It's crazy, Billy, because you always wonder whatever happened to somebody. Now you've found your sound and where you belong musically. I'm happy for you, man."

Cyrus's realization that she had been aware of Gilman and the "One Voice" video, which she correctly recalled included a scene on a school bus, was accompanied by his own revelation that he had opened shows for her father, Billy Ray Cyrus.

"I know who the hell you are! Let me take care of you," she said, standing up. The coaches then began making their case to be chosen to mentor him on his journey toward the finals, with Levine, who had remained standing saying, "I haven't sat down because it's not physically possible at this point … I'm not sitting down until you join my team."

Viewers will discover which coach Gilman picks during tonight's episode of The Voice, airing at 8:00 p.m. ET on NBC.