7 Things you should know about Teen Choice awards 2014

Only one week is left for the much awaited award show of the year. So, there are things you should know about these awards before voting, booking your ticket or watching the Show at home.

1)These awards are only voted by teenagers that is between 13 to 20 year of age viewers. 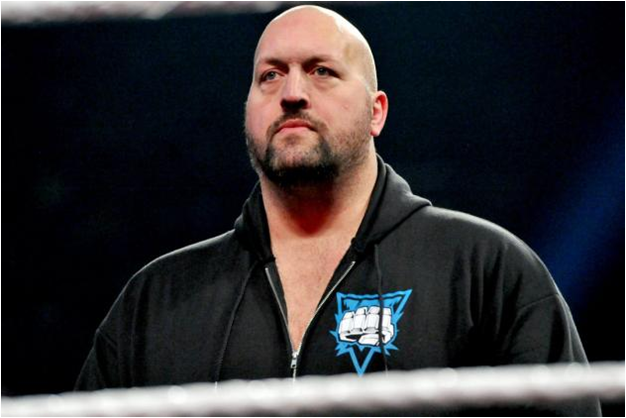 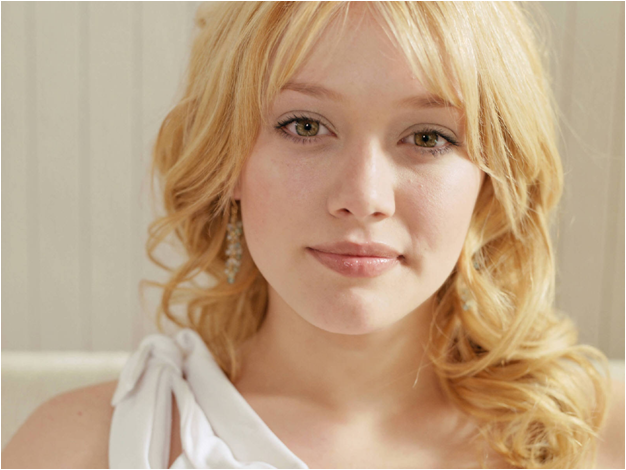 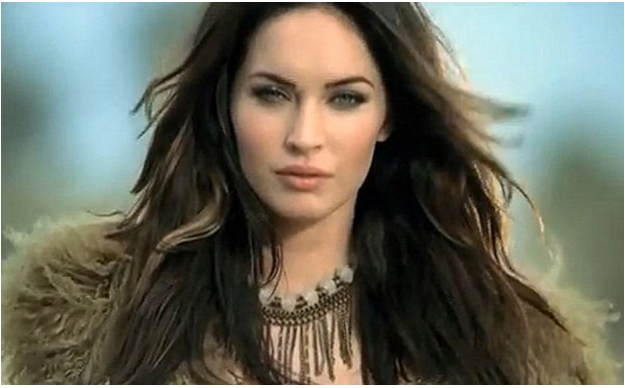 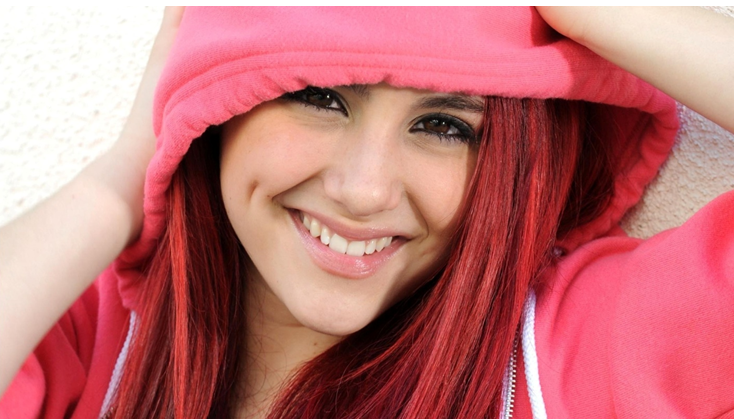 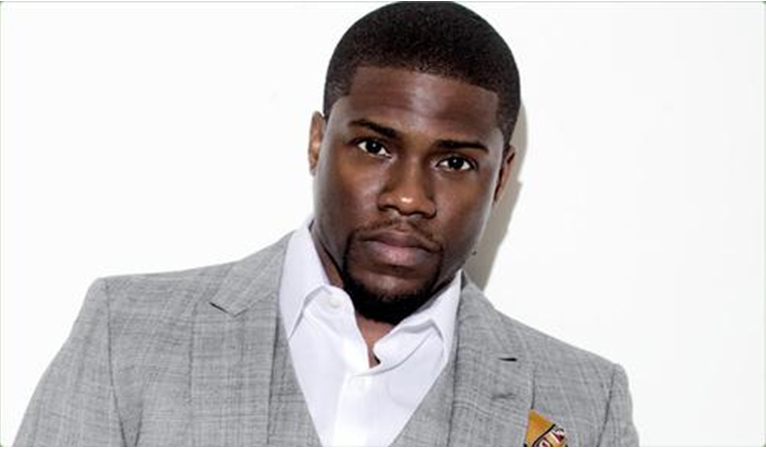 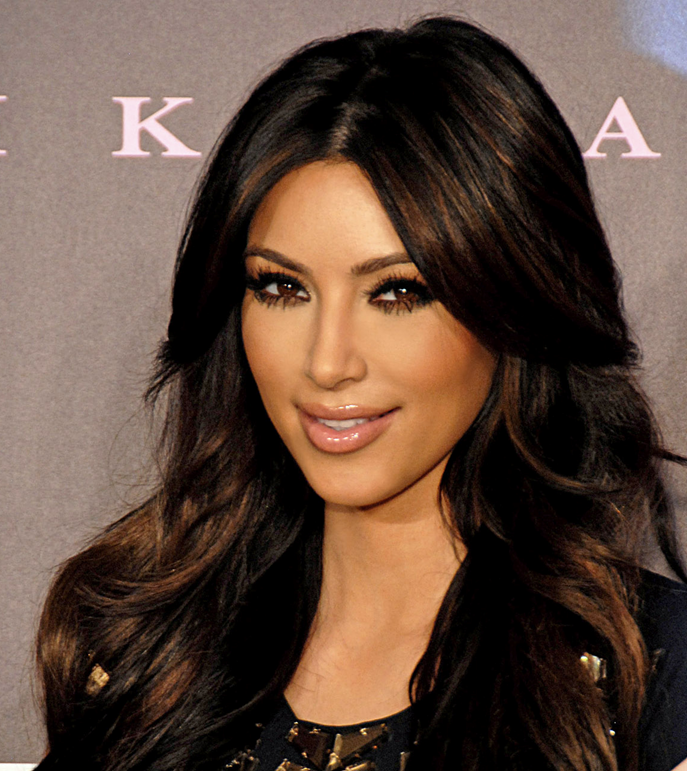 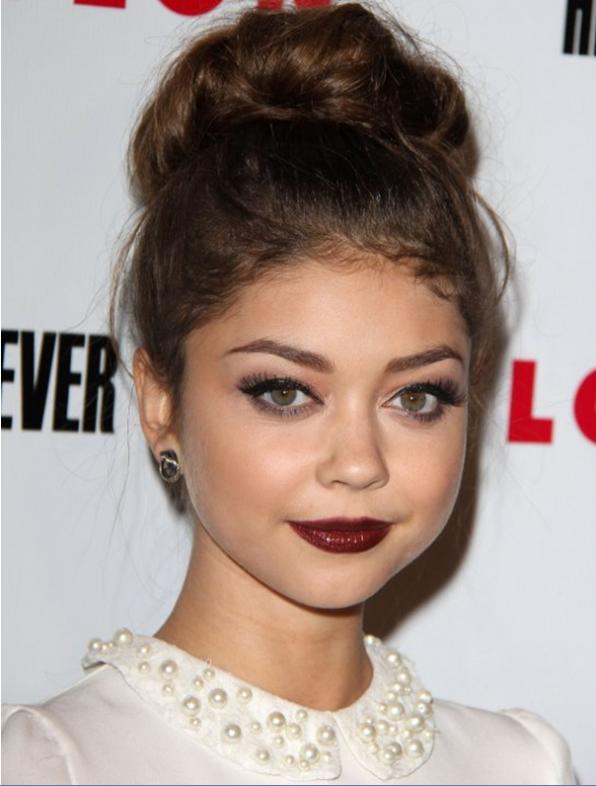 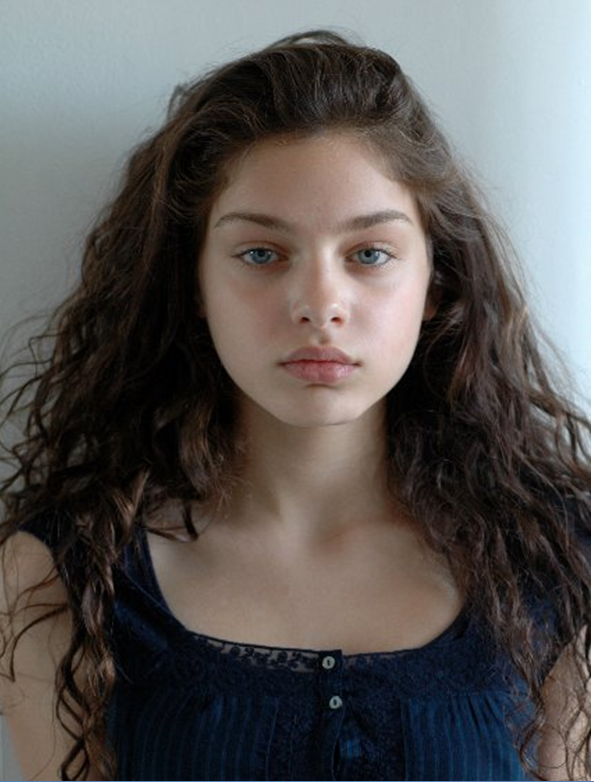 4)The performers of this year are teens most loved celebrities including Cher Lloyd, Demi Lovato, Rixton, Magic!, Jason Derulo and Rita Ora. 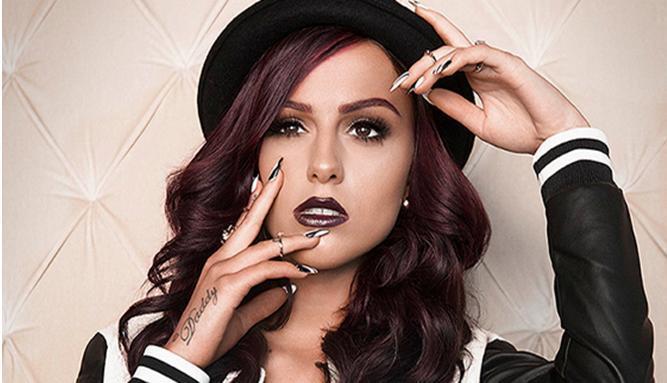 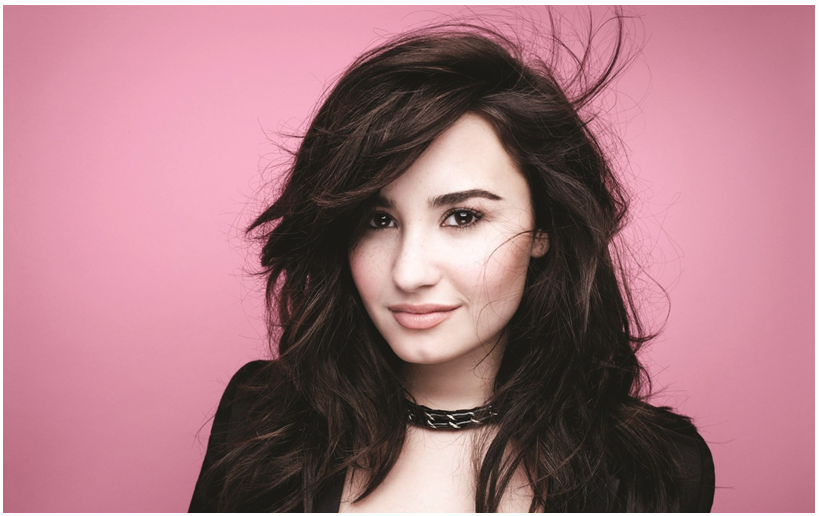 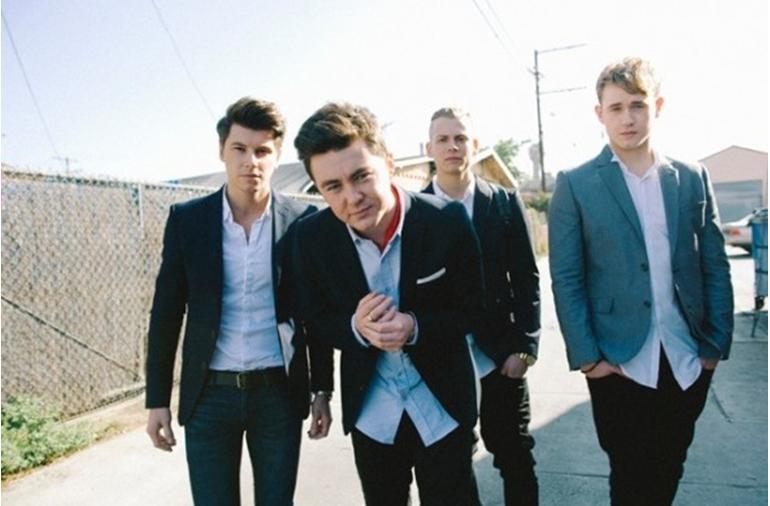 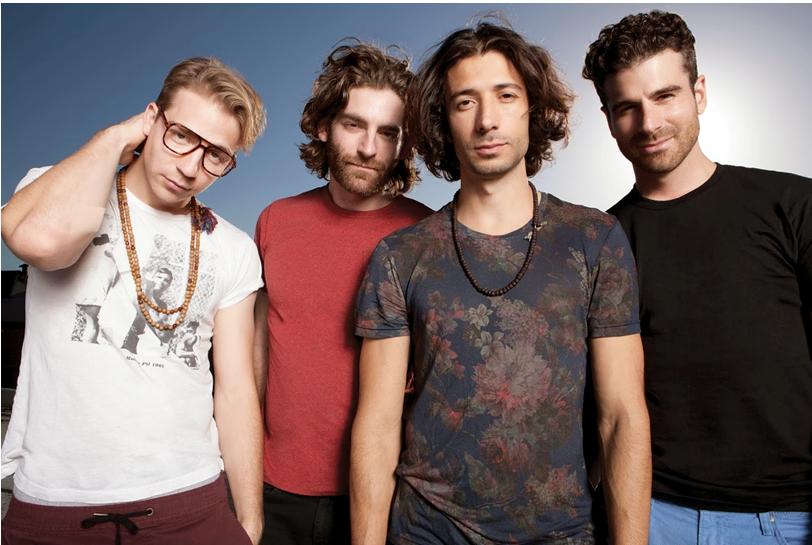 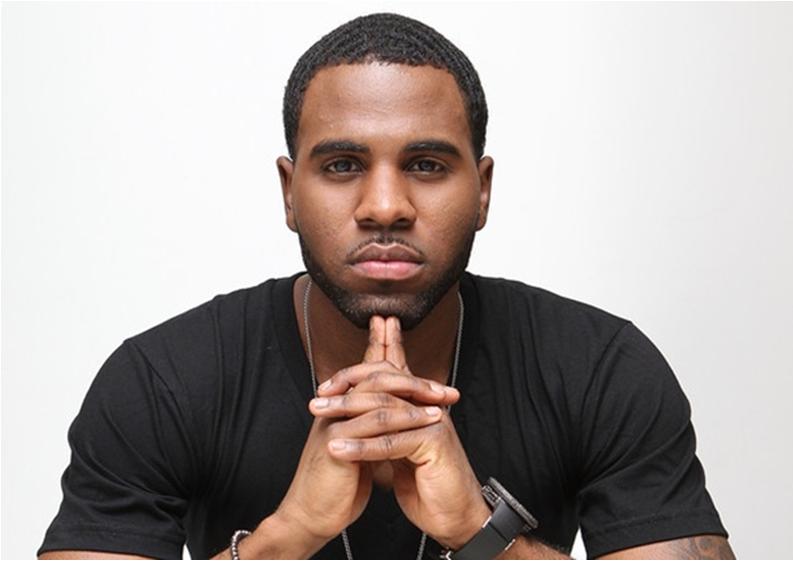 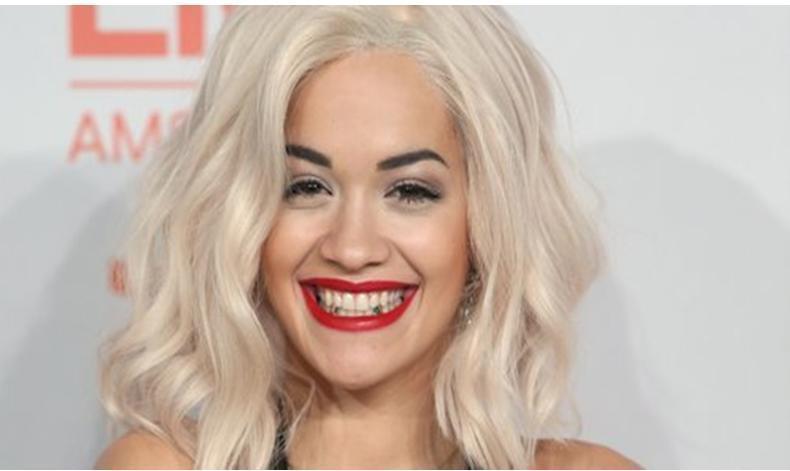 6)The website of the awards is TeenChoiceaward . You can register and vote for your favorite celebrity, Movie, and Show till Saturday night.

7)Teen Choice Awards started in 1999, since then its producer and supervising producer are Paul Flattery and Greg Sills.