X-Men Days of Future Past Characters with Pictures

20th May, the day when the much awaited film “X-Men: Days of Future Past” will finally hit the screens. The film is anticipated to break the box office records of all its previous releases due to a number of reasons. 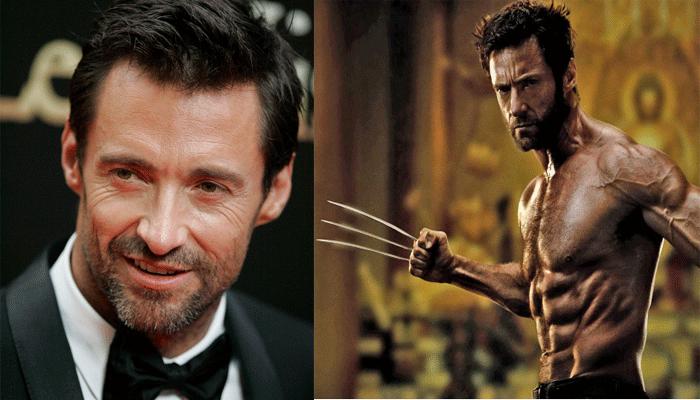 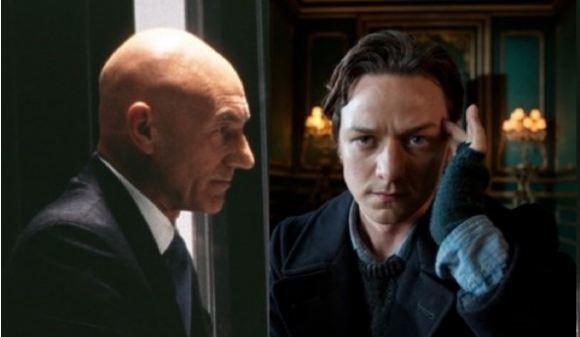 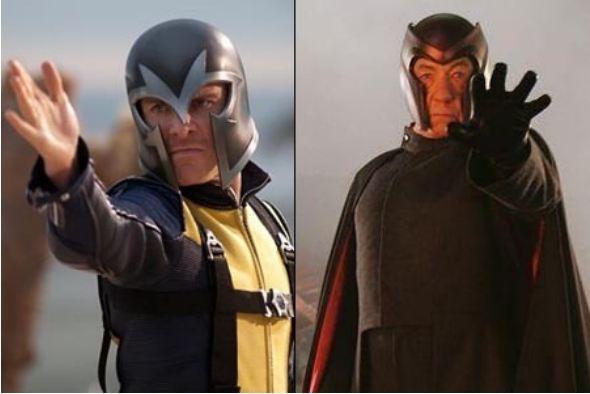 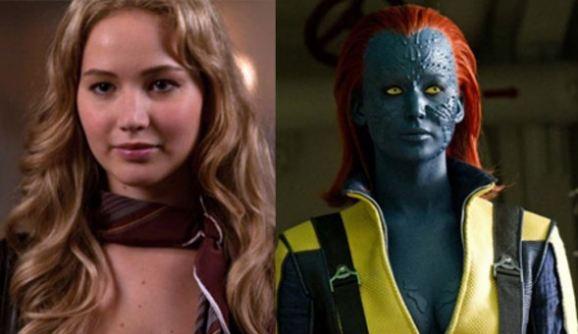 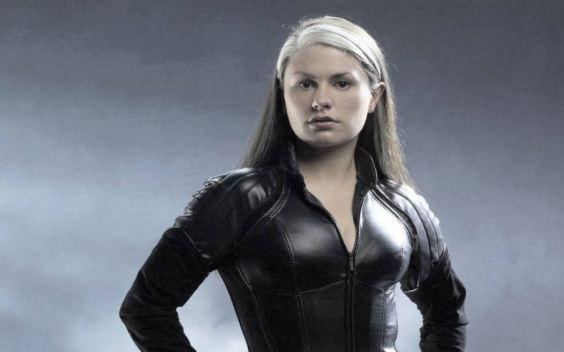 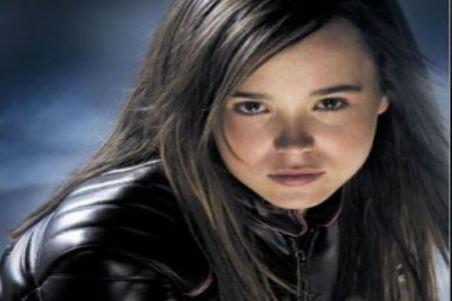 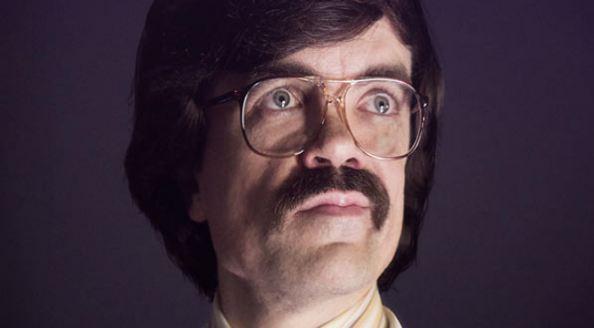 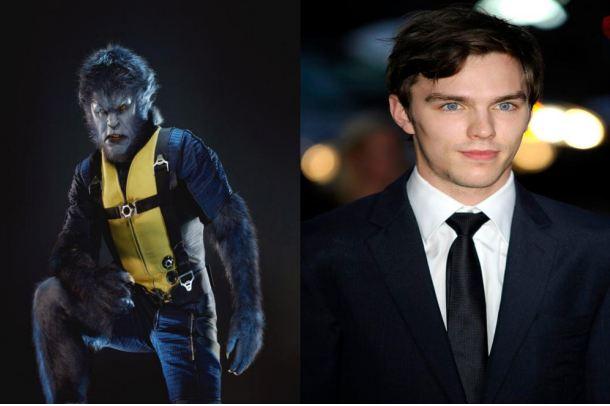 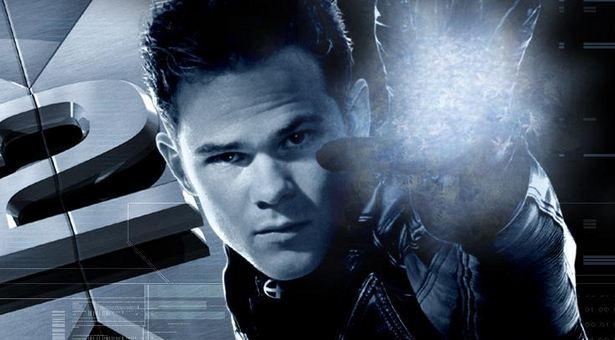 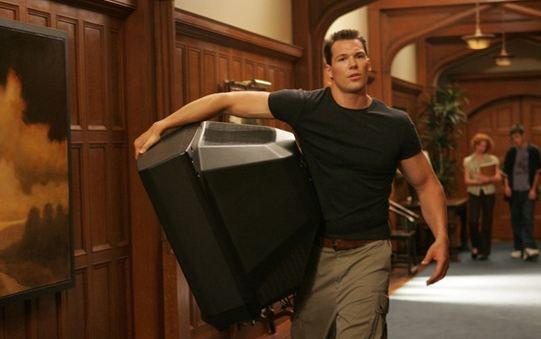 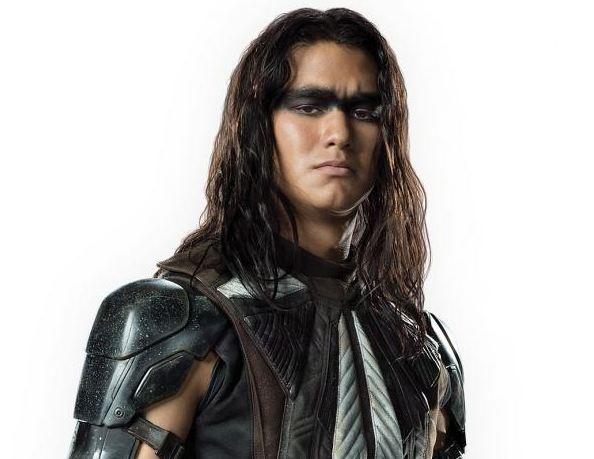 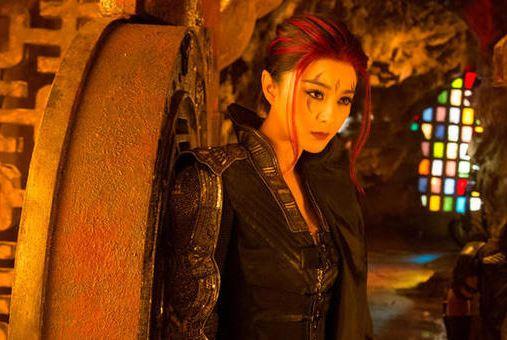 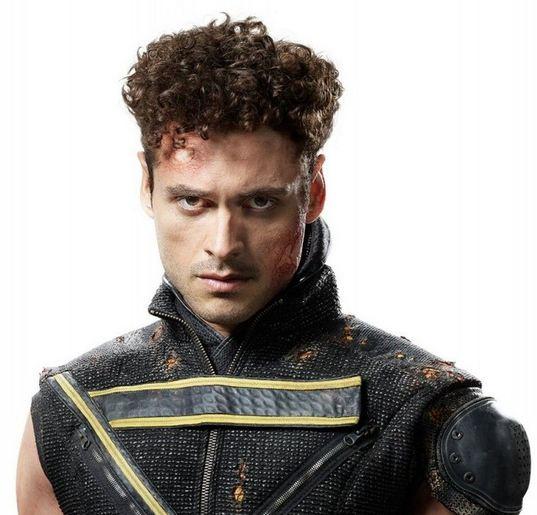 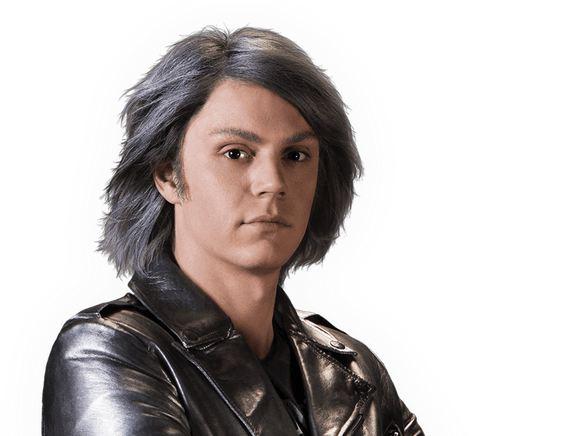 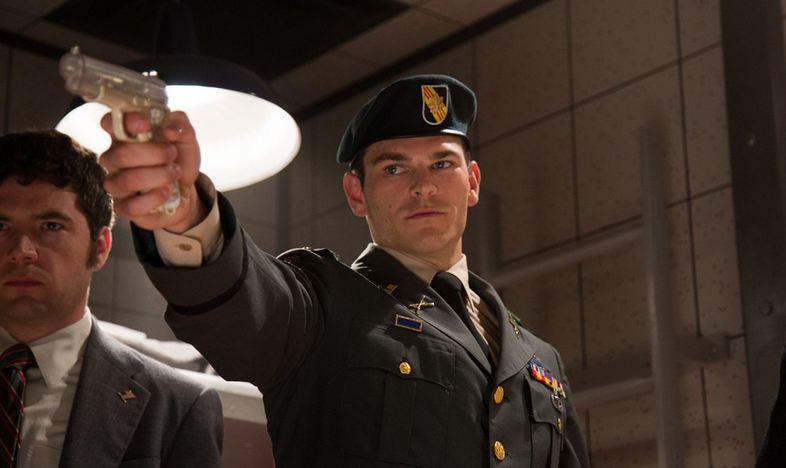 Lucas Till as Alex Summers / Havok 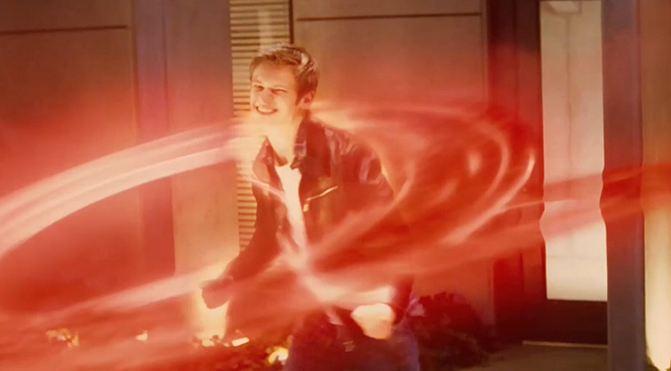 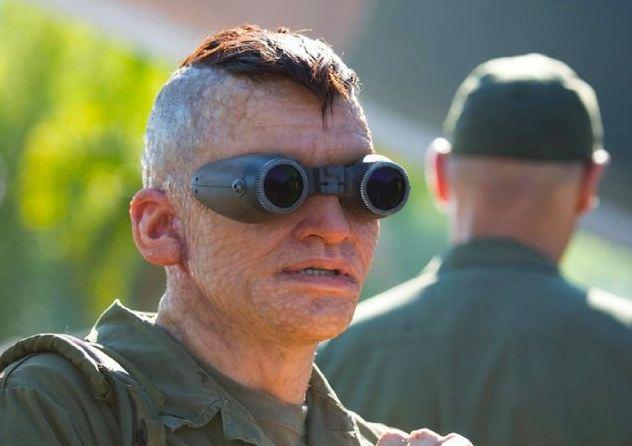